Non-developers might not think much about it, but collaboratively writing software is all about smell. Not smell as in “I’ve been stuck in the house for the past week on quarantine and should probably change my socks” or “I think I remember that delicious sensation from the spice shop down the street.” I’m talking about smells like “That’s a whiff of something familiar, I can’t quite place it, but usually that faint trace in the air means that there’s a problem I’ve dealt with before.”

In the early 90s, agile software development pioneers Kent Beck, Martin Fowler and others developed a term for these intuitions: “code smells.” As Martin Fowler defines it on his incomparable blog: “[a] code smell is a surface indication that usually corresponds to a deeper problem in the system.” Examples of code smells are “feature envy” (when a chunk of code tries to do everything itself instead of using existing code written elsewhere) or “uncommunicative names” (names of variables and functions that don’t make it clear to other developers what’s going on).

Identifying and acting on code smells is an essential skill in collaborative software development. Code smells are the symptom of accrued technical debt that needs to be paid off, the evidence that a developer may not fully understand the technology or domain model, the emergent indications of strain that require a rethinking of a system’s underlying architecture, or even canaries in the coal mine that the fundamental premises of the application’s core purpose and features may be off.

But the idea of “smells” applies to any complex system. Using smell is a tool for finding and fixing issues with any collaborative system that we can only see one facet at a time. Smells are heuristics that let us talk about dynamic, nonlinear systems in a way that is both actionable and shared. They enable us to handle the unknown together and shape the fog of collaboration into something workable and clearly structured.

At CoLab we use smells throughout our collaborative work: in our meetings, our methodologies, our reviews, our retrospectives, everywhere. Smells connect the bumps in the road of our collaboration to tangible strategies for working better together.

2. Virtual Meeting Smells and What To Do About Them

Here are some meeting smells and some facilitation practices to ward them off:

3. Teamwork Smells... and What To Do About Them

4. Personal Care Smells... and What To Do About Them

For more information on this topic, please attend CoLab’s webinar, Web Security for Activists and Organizers on Thursday, July 9, at 11am EDT. Special guest Michael Loadenthal will discuss his experience as an anarchist activist dealing with political repression in online spaces and provide advice for people and organizations working remotely. Registration is free and all are welcome! 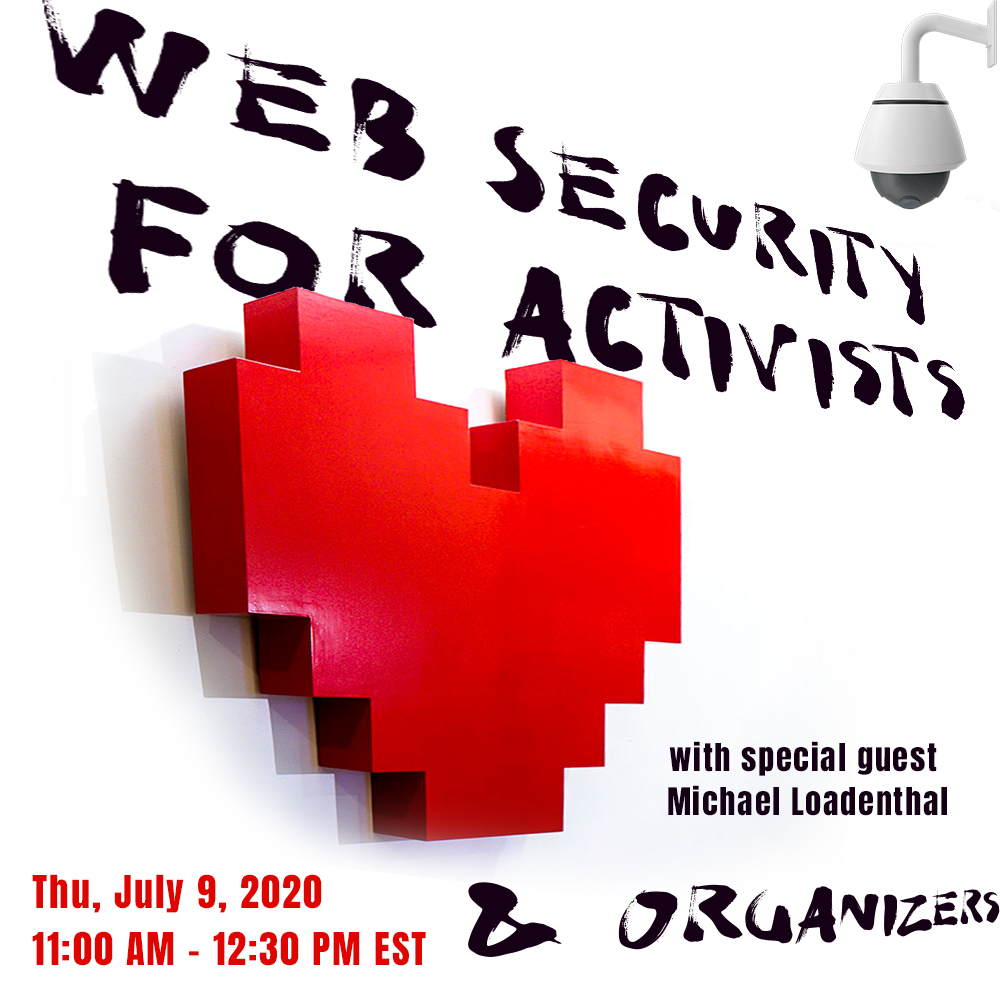