David has been a member of CoLab for almost 2 years. He started as a Front-End Developer, where he continues today. He specializes in pushing technical boundaries and exploring new avenues. He has been working for several years on the Valuate project for CoLab.

“Before joining CoLab, I was living in Huntsville, Alabama. I am a founding member of the of the Maker’s Local 256 hackerspace there, and at the time, I was building a POS system for my uncle's business in Indonesia. I was looking for more work, and my friends were attempting to recruit me into various U.S. defense contractors. But supporting violence (however remotely) is not my cup of tea. I somehow found CoLab, joined the team, and never looked back.

Working in a traditional way at a traditional company doesn't give you the sense of belonging, ownership, and responsibility that working at a co-op gives. It is lonely, uncertain, and exploitative out there in the corporate world, and I just would not have been happy. When I started learning about CoLab’s team I was instantly hooked: having such a high concentration of unique, aware, brave, compassionate human beings was very compelling. The team was filled with people I wanted to know, to learn from, and to work with. I knew this organization was one that they cared about deeply, and I wanted to help out in any way I could.

I am currently living in Indonesia, working on acquiring a green card for my Indonesian wife (only possible thanks to the remote work available at CoLab) before returning to Huntsville. While here, I am approximately 12 hours out of sync with the American team. That means that CoLab is present for me all day long. I don't work constantly from waking until sleeping, of course. I work an hour here, 2 hours there, and do other stuff in between. The flexibility that is provided by working at CoLab is very pleasant.

In my spare time, I have been building a small app that enables small to medium groups to collaborate more effectively. Remote work and a flexible schedule are of utter importance to side projects, because creative inspiration and momentum are unpredictable quantities. Having a “normal” 9 to 5 job in an office would make my side pursuits difficult or impossible.

CoLab’s non-traditional structure can be challenging because we are in uncharted territory, and we are still discovering what works and what doesn't. Things can be rather turbulent. Still, being your own boss is its own reward. It takes self-discipline and focus; but it is also very liberating. There is just no comparing it to the alternative: I would never go back to a “normal” job." 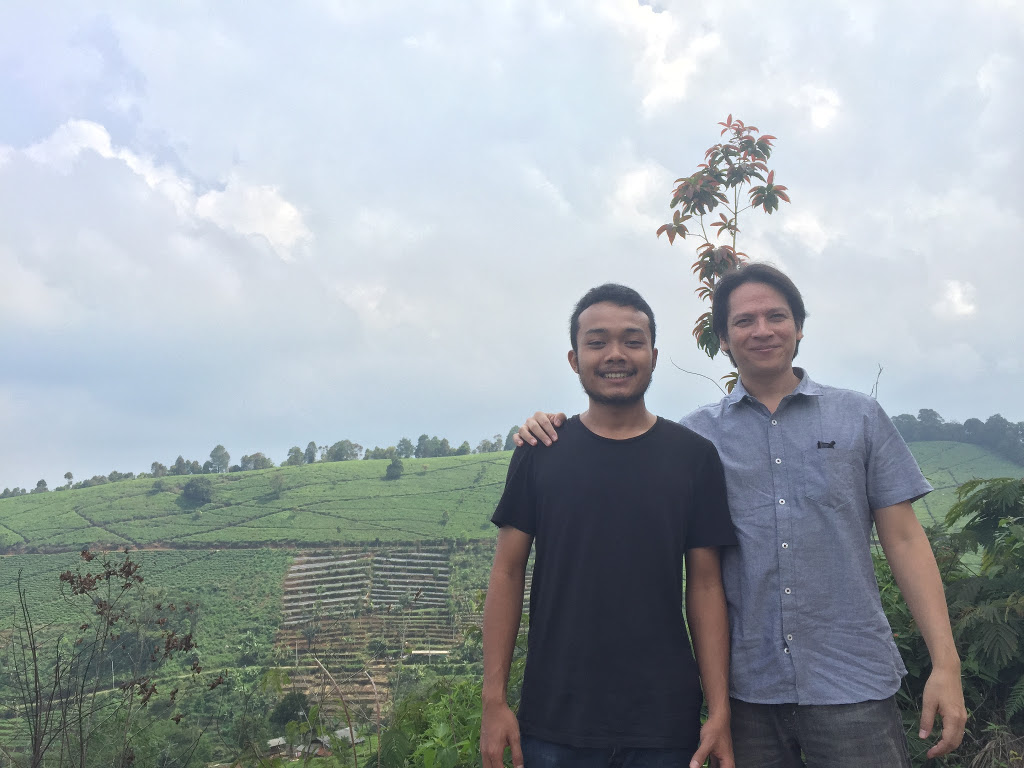