Taking it to Heart 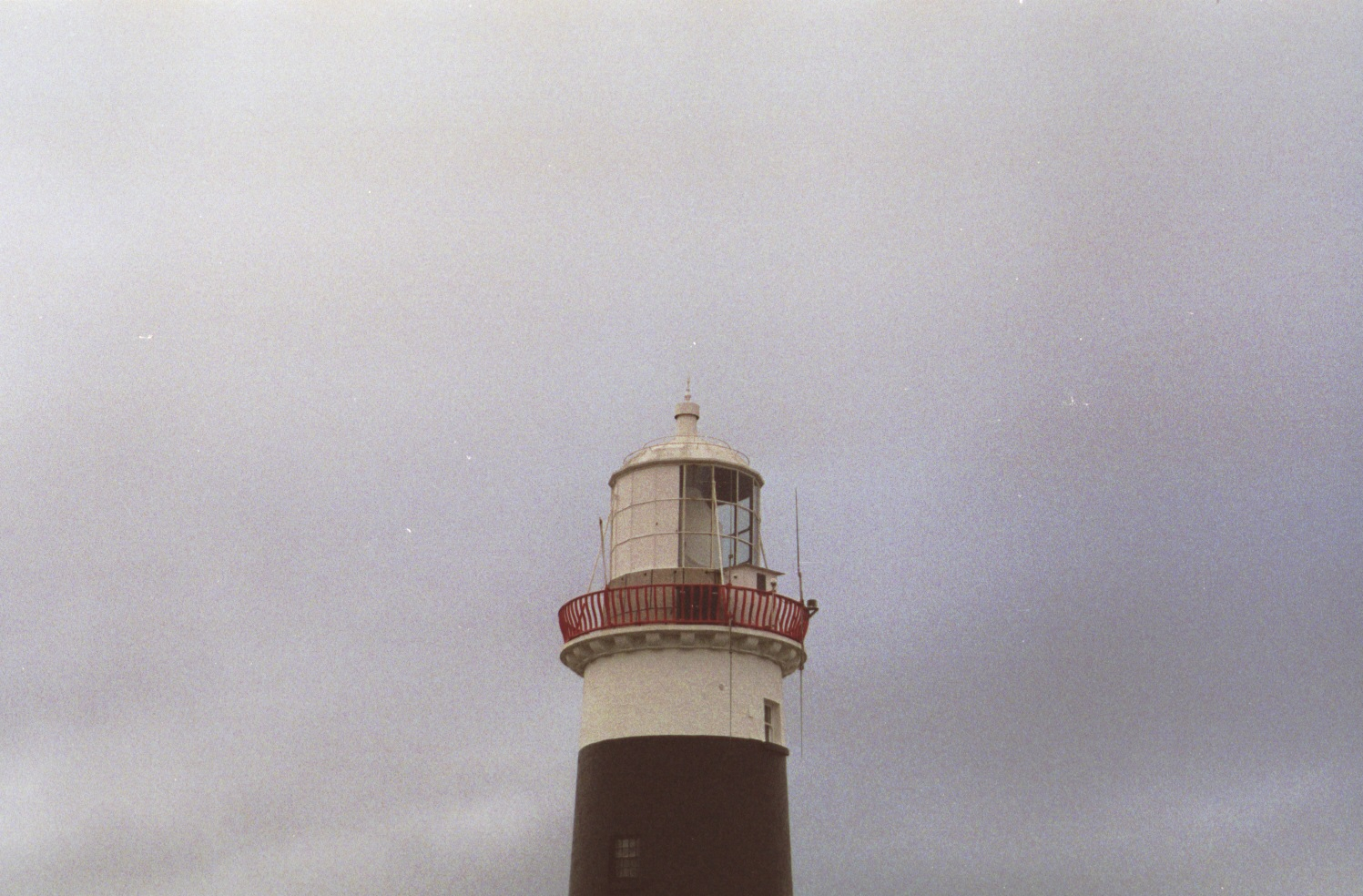 In late 2016, I spent a week with Ethan and 110 digital organizers around the world, from land defenders in the Amazon to water protectors around the Dakota Access Pipeline. Our surroundings on the California coast looked strangely beautiful to us as guests.

The first night of our gathering for Web of Change helped us understand why. After everyone arrived, a woman from the Esselen Nation told us about the relationship her people have with this stretch of coastline, a piece of the unceded territory where descendants of settlers had built the Esalen retreat site. She said, “I’m here with you because I know your work, and believe you’ll take this story to heart.”

The next morning, a digital organizer and rice cultivator from Minnesota spoke out about the irony. “I feel something toxic I have to get out. How can we be here, when we know how wrong it is?” The event organizers revealed that, true to our values, we’d gather somewhere else next year. And maybe more importantly, we all committed to offer our time and skills to the Esselen people for the remainder of our stay.

The rest of the retreat was filled with learning, celebrating, and resolving. In dozens of difficult conversations, in groups and one-on-one, we asked each other the same question:

“Are we prepared to do the work we need to do?”

And sure enough, 2017 was a struggle. Women speaking out about violence are being heard with #metoo. Immigrant rights defenders are showing up more visibly than ever. Cooperatives are emerging in every industry where economic justice matters - which is to say, everywhere.

About half-way through the year, Ethan and Rylan and I started talking about us joining forces. In 2015, I had reached out because CoLab seemed uniquely able to give real feedback on alternative metrics for co-op marketing, and in 2016, we had worked on a membership renewal project for the 53 year-old San Francisco Zen Center, and were reflecting on our work in technology for cultural and economic justice. And after our renewed conversation, I joined CoLab in August, 2017.

CoLab wholeheartedly believes in embracing the struggle, but not tolerating suffering. And, we’re investing in work that helps align our commitments with our values.

In September, about two weeks after I joined, we completed two internal trainings on nonviolent communication and shared understanding. In October, we helped sponsor Web of Change in 2017, where l led a workshop on co-ops alternatives to the startup models. In November, we pooled funds for our first internal innovation fellowship, enabling Tomaz to prototype an app on IPFS so people can share secrets securely, like whistleblowing. At the end of 2017, CoLab has grown by six new coworkers and some two dozen projects. In the beginning of 2018, we hope to finally work with Core Staffing, a Baltimore-based agency (and a sister worker co-op) committed to dismantling barriers to employment for returning citizens, while changing the criminal justice system.

For almost seven years, CoLab has stayed committed to our values. We love the struggle. And in the years to come, we’re taking stories to heart and finding ways we can go further.

Reach out if you want to take it to heart and go further, too. 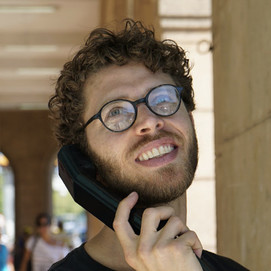