Get inspired by CoLab’s Rylan Peery at TEDx Big Sky 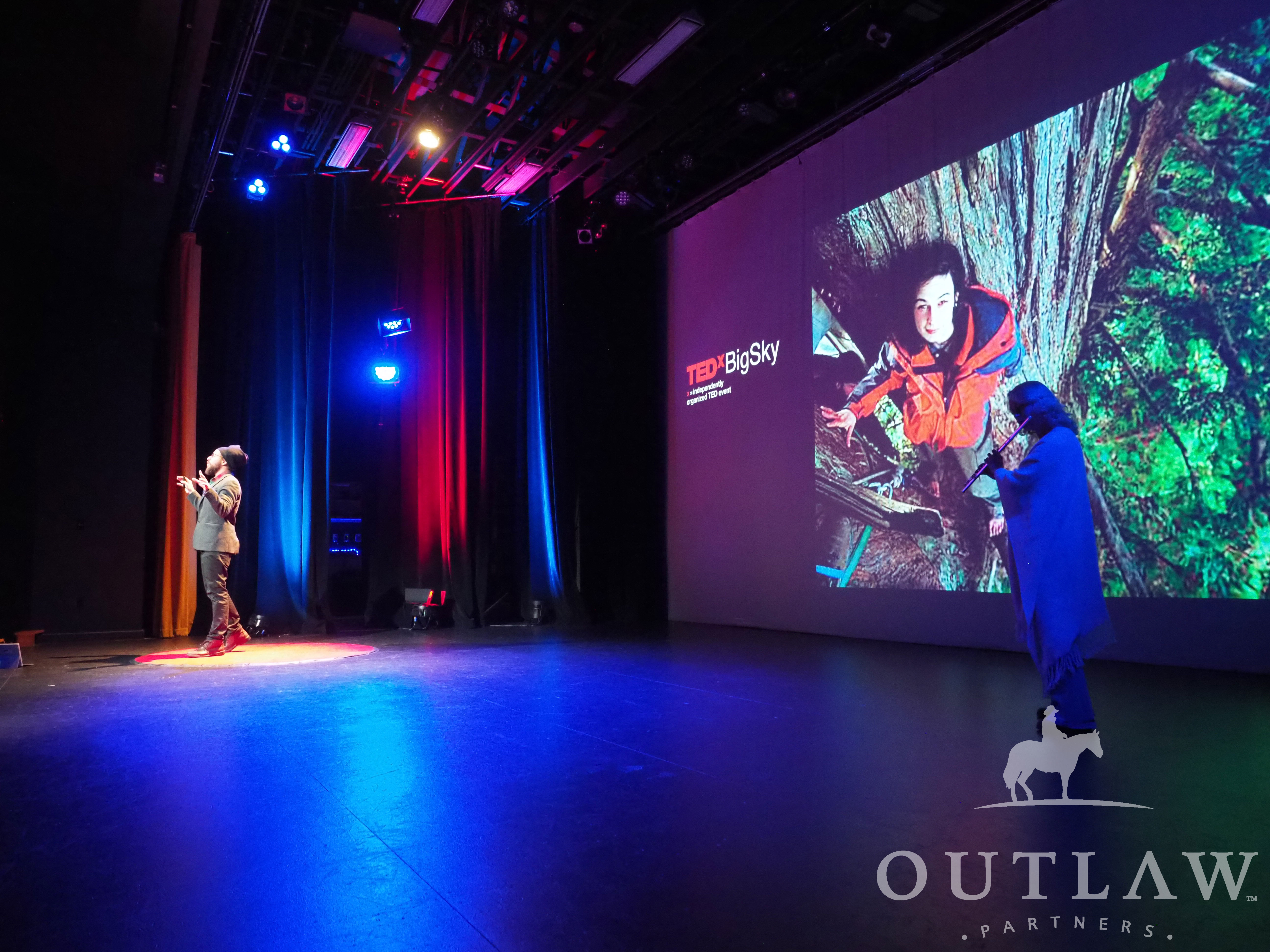 “Coops are purpose-built for [...] social resilience.” This was one of the messages at the heart of CoLab’s co-founder Rylan Peery’s recent TEDx talk in Big Sky, Montana. Held in January of this year, the event showcased six speakers who combined music, images, spoken word, and lecture to share stories of personal and collective progress at the Warren Miller Performing Arts Center.

Rylan delivered a personal account of the journey that led him to start CoLab as a progressive coop with a persevering belief in community. Following an epigraph from Dr. Martin Luther King on the perils of individualism, he also detailed the life circumstances that brought him to the coop model. He then described his and his wife’s opening of CoLab to member-ownership as “the most amazing business decision that we ever made.”

Exemplary of the multidisciplinary tenor of the event, Rylan’s spoken-word performance (perceived as somewhat surprising for TEDx) also included photographs, graphics, and sound. He was accompanied by a stunning improvised flute performance by musician Ulla Suokko.